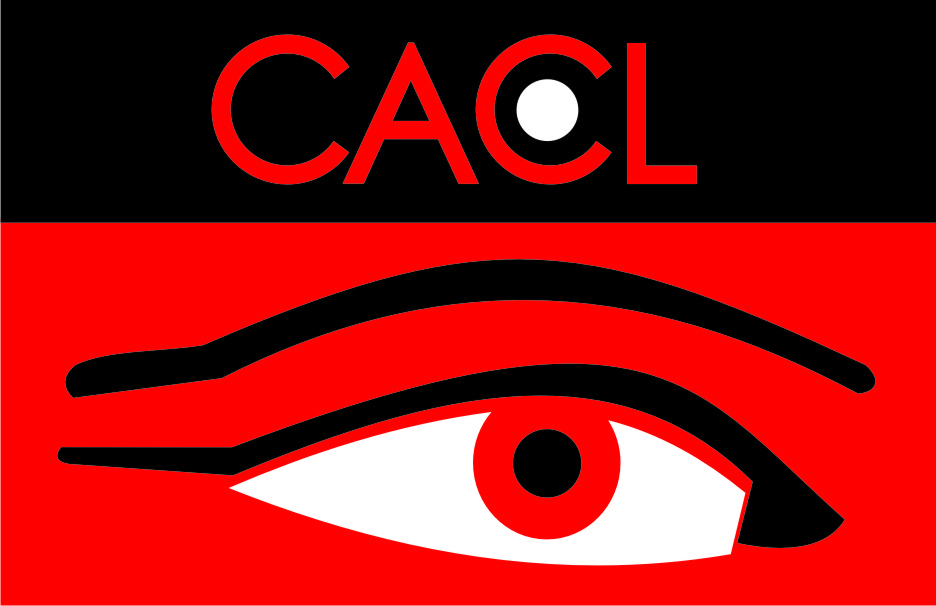 The Federal Government has begun to put in place measures to expose another 11,000 ghost workers on its payroll in its second batch of staff audit. This is coming shortly after the government deleted 23,000 ghost workers from its payroll and saving the nation the sum of N2.29bn per month.
Media reports have it that the Minister of Finance, Kemi Adeosun in a Federal Executive Council meeting on Wednesday, headed by President Buhari, said the Ministry of Finance was using computer techniques to investigate the 11,000 affected cases, that as soon as the cases were resolved, Nigerians would be informed of the amount saved and the number of names removed from the payroll.
The Executive Chairman of the Coalition Against Corrupt Leaders (CACOL) Debo Adeniran, in response to the development, commended the efforts of the Federal government directed at uncovering additional ghost workers on its’payroll. He insisted that ‘’the ‘ghost worker’ phenomenon is not self-induced; that powerful forces are behind it, therefore the Federal government should through the relevant agencies;the Independent Corrupt Practices and other related offences Commission, ICPC, Economic and Financial Crimes Commission, the Ministry of Finance etc.investigate and expose those ‘behind thescene’ in this infamous‘ghost worker’story; prosecute them and ensure that those found wanting are punished.’’
“Previously, we had called on the ICPC to scrutinize the Civil Service; a call we are repeating, we know that the ‘ghost worker’ stories that we have listened to for so long did not happen without the involvement of the Civil Service and Civil Servants. The monumental lootings of our treasury could not have happened without the collaborating hands of civil servants, they participate actively in sleaze for their own pecuniary gains! Or how do we justify the civil servants whom their earnings do not corroborate the wealth which they display with rabid impunity across the country?’’ Mr Adeniran asked.
The anti-corruption Crusader, on behalf of CACOL stressed that the anti-corruption drive of the present administration should be a collective effort of both the citizens of the country and government, by naming, shaming and shunning corrupt practices, because this isthe surest way of stemming the corruption tide in the country.
Wale Salami
Media Coordinator, CACOL
080141121208
wale@thehumanitycentre.org
cacolc@yahoo.com,cacol@thehumanitycentre.org
March 11, 2016.
For more press releases and statements, please visit our website at
www.corruptionwatchng.com, www.cwatch.thehumanitycentre.org